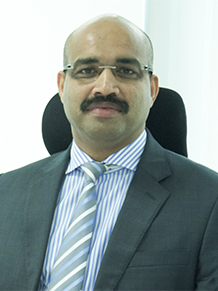 Sabir is the Chief Technology Officer at Cupola Group MEA, where he is responsible for all things tech. He makes sure that the organization’s IT systems are running smoothly and always keeps up with industry standards like ISO 27001:2013 and PCI DSS.

In his spare time, Sabir enjoys fighting cybercrime like it’s his day job (which, let’s be real, it kind of is). He is also a certified nerd, having received his CISM and CRISC certifications. When he’s not busy saving the world from technological disasters, Sabir can be found binge-watching “Mr. Robot” or trying to beat the high score on his favorite video game. On nice days, he swaps the computer screens for his bike and tears up the roads as an avid cyclist.